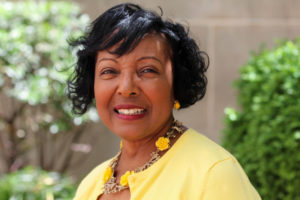 Washington, DC – Sandra Jackson, M.S.W, LICSW, LCSW-C, has been named Executive Director of House of Ruth, the city’s largest provider of housing and services for abused women, children, and families.  Jackson, who served as the Interim Executive Director since January 2016, moves into the role effective November 14, 2016. In her new, permanent role, […]

Elizabeth Kiker has been named Director of Development of House of Ruth, the city’s largest provider of housing and services for abused women, children, and families.  Kiker moved into the role effective February 13, 2017. “As a House of Ruth supporter since 1999, I deeply value this organization’s work and mission,” says Kiker. “I am […] 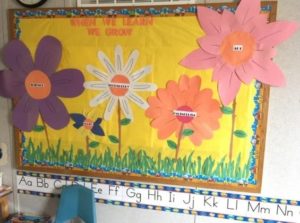 “Kids here have experienced all kinds of things – life challenges associated with homelessness, domestic violence, and it affects them, even if it was in utero,” says Crystal Graham, Co-Director at Kidspace. “Almost all have developmental delays because of that trauma, and we help them here.” Every day at Kidspace, donors like you allow House […]