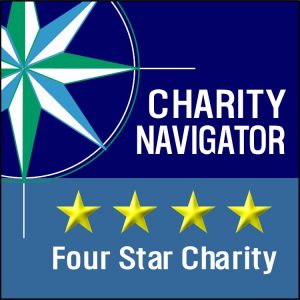 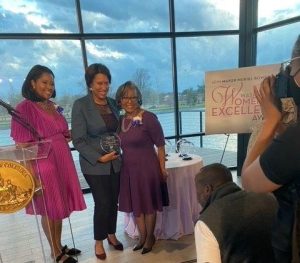 Jamie* and her young son live in House of Ruth’s supportive housing for survivors of domestic violence. At House of Ruth, Jamie has found both safety and a refuge to rebuild her life. Without having to fear for her safety or the safety of her son, she has found the space to take a breath […]

Meera* has journeyed a long road to a healthy, holistic way of life. Meera has suffered through trauma, many years of homelessness, extensive substance abuse that resulted in incarceration, and bouncing around from shelter to shelter. Finding herself tired and ill, Meera eventually decided to pursue substance abuse treatment. When she came to House of […]

On March 18th at 11 am, we will be holding a virtual open house session about the various housing programs and services offered at House of Ruth. We’ll be providing information on the admissions process to our family and single housing programs, as well as an overview of the Domestic Violence Support Center and our […]

45-year-old Natalie* came to the Domestic Violence Support Center (DVSC) to address post-traumatic stress in the aftermath of a highly abusive marriage. Over the course of her therapy, she was able to not only reduce her trauma symptoms according to assessment tools used by the DVSC, but she also began to address longer-standing issues that […]

27-year-old Alexi* was referred to the Domestic Violence Support Center (DVSC) by DC Child and Family Services Agency (CFSA) after her four children were removed from her care. Alexi reported at intake that her children were removed following an incident where her 18 month-old daughter’s father physically disciplined her daughter, injuring her, and then kidnapped […]

After a boiler failed in one of our apartment buildings late last year, we have been working to replace the aging boilers in all of our buildings. We received a generous offer by a donor to provide a $20,000 matching gift toward the $80,000 cost to replace the boilers. In January, we reached out to […]

Help House of Ruth by Donating Your Car!

House of Ruth’s current and former board members, Darryl Christmon and Frances Christmon, know they raised their daughter so well — and we do, too, because when she went to donate her 20 year old car — she thought of House of Ruth first! Her donation (her beloved first car — see photo!) was sold […]