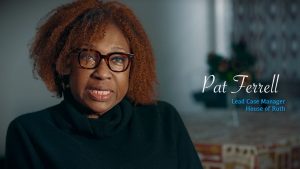 Pat’s Story of Hope is the eighth in our Stories of Hope video series. Pat is a Case Manager at House of Ruth, and has been a part of House of Ruth’s staff for ten years. Pat shares how it’s been truly rewarding to be able to help women who have fled from domestic violence, […] 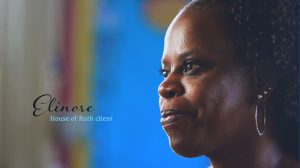 Elinore’s Story of Hope is the seventh in our Stories of Hope video series. Elinore shares that she has a history of violent relationships, but that her most recent relationship was extremely bad, and she needed to leave and go someplace safe. She tells how House of Ruth offered her a safe place to stay […]

Shannon* came to House of Ruth’s Domestic Violence Support Center (DVSC) in August of 2015 seeking counseling in order to determine what action she should take with her marriage. Shannon’s husband of five years had become increasingly emotionally, verbally and recently physically abusive. They had a four year old daughter together. Shannon was very unsure […] 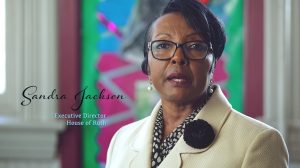 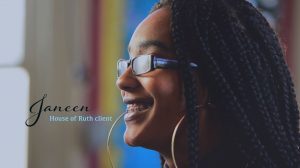 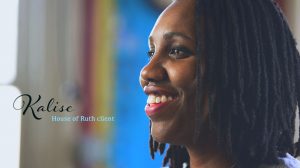 Kalise’s Story of Hope is the third video in our Stories of Hope series. Kalise tells the story of her journey leaving an abusive relationship to becoming a House of Ruth resident, and now to serving on House of Ruth’s Board of Directors, living in her own apartment with a degree in social work, a […] 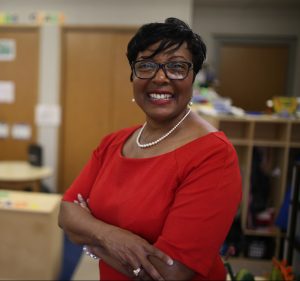 In this week’s video of our Stories of Hope series, Sandra Jackson, Executive Director of House of Ruth and licensed clinical social worker, shares that the work she does at House of Ruth is the work that she has wanted to do all her life, allowing her to help those with the greatest need. She […]

Jeanne*, age 27, came to the Domestic Violence Support Center (DVSC) shortly after a violent encounter with her husband, during which she sustained an injury requiring several stitches. Subsequently Jeanne separated from her husband and secured a protection order. Like many other clients who seek services at the DVSC, Jeanne experienced her husband as dramatically […]

32-year old Deborah* came to House of Ruth’s Domestic Violence Support Center (DVSC) after spending eight years in an abusive relationship. Deborah was working, and had been employed steadily for the past two years while living in a rented room in a house owned by a family friend. Deborah had tried several times to leave […]